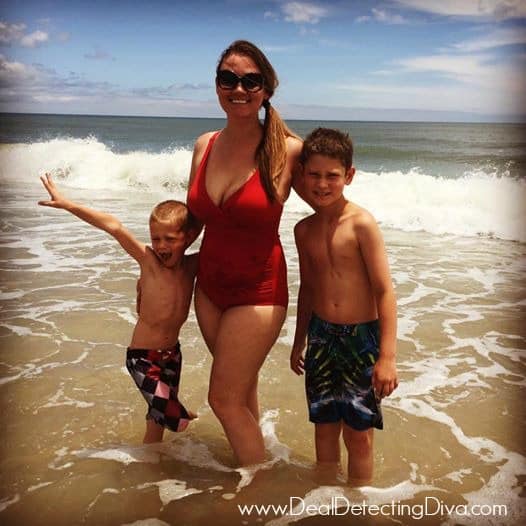 We returned home from our Florida vacation yesterday.  I think I slept about 18 of the last 24 hours.  Holy moly, I was POOPED – and truth be told I had to peel myself out of my bed this morning to get ready for work.  I’ll be calling it an early night tonight as well.

We pounced on a trip to Orlando when we found some super cheap plane tickets back in March – just $550 for our family of four round-trip including baggage fees and taxes – we threw the rest of the vacation together after that.

We called some of our closest friends and asked if they wanted to go with, and at that price, they pounced on it as well.

How many times are we going to get the opportunity to take the kids somewhere fun, and for that price? And while the kids are young enough to be enthralled with the smallest thing, while they are also old enough that they will remember this trip forever?  Priceless. 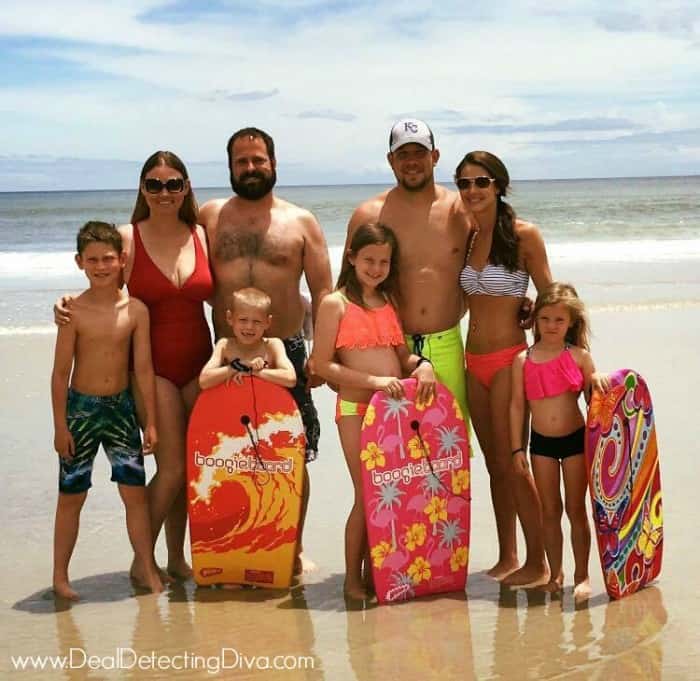 We were able to split costs between the families for the condo and the rental van, and the food we purchased at Walmart to eat on the cheap.  Apart from the Disney Magic Kingdom tickets and our day at the Sea World Aquatica park, we walked away spending next to nothing for a priceless family vacation.

My answer: because it wasn’t ONLY about Disney World. 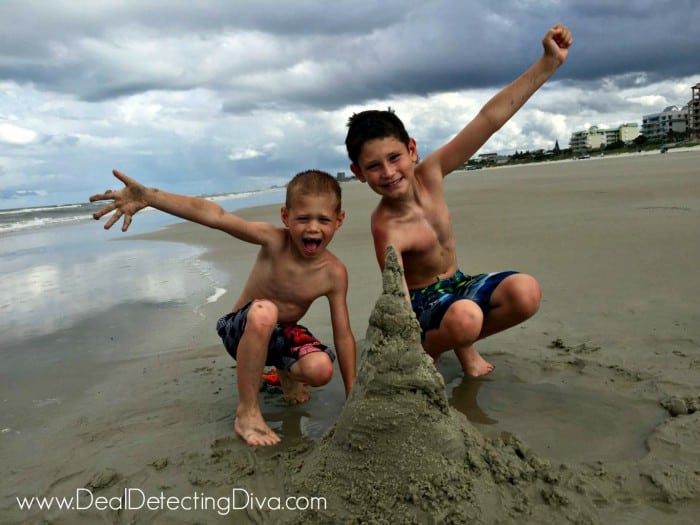 Am I glad we went to Disney? I sure am! Do I wish we would have spent more days at the parks? Nope. Sure don’t. That’s not what this trip was about. 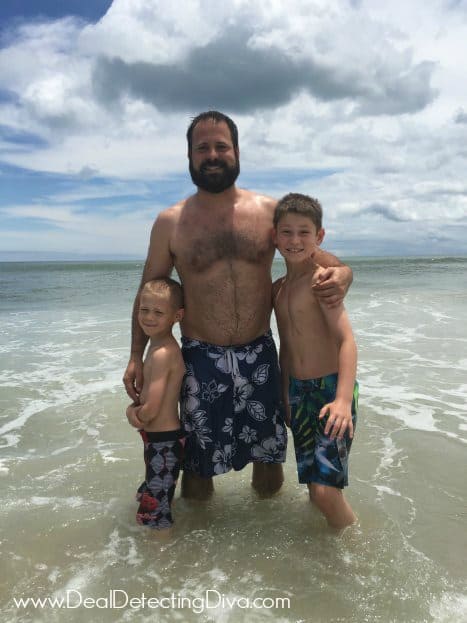 While Nicole and I were sitting on the beach, watching our kids play in the ocean, watching our husbands play football and frisbee, we talked about how many aspects of a vacation there really are.  From the flights to the condo to the food to the tickets, I could go on for days about ways to save.  And I will!  😉 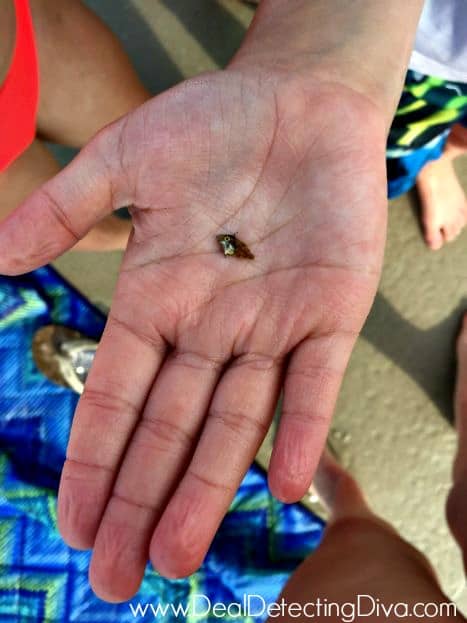 The biggest expense of many vacations: flights and accommodations.

We ended up using Airbnb for our condo.  We paid $250 per family for FOUR nights and 5 days.  When you sign up using our referral link, you also get a $25 credit on your account.  Win-win!

What we liked most about Airbnb was that we didn’t have to check-in.  In fact, we never even saw the guy.  You reserve your dates, they leave the gate code (if necessary) with the key in a designated place, and you take care of the place as if it were your own.  Then, before you leave you clean up and leave the key where you found it. Easy peasy – and cheap to boot!

The most important thing about Airbnb: read the reviews!  Read ALL of the reviews.  The vast majority of the reviews we read on the condo we rented were positive.  Could he have had a better coffee machine? Sure.  But I’m not paying an extra $500 in hotel fees just for that, and I will be leaving a positive review as well.

If we hadn’t gone to Disney or Aquatica, we literally would have spent $1,000 on the whole entire trip.  We did spend another $1,000 (ish) on Disney Magic Kingdom tickets and the Sea World Aquatica tickets and the groceries we purchased at Walmart.  It was around $2,000 for the entire trip, after it was all said and done.  I’ll get to the complete details later this week.

Tomorrow we’ll talk ALL about the Magic Kingdom and things I wish we would have done and things I wish we would have known going in.  You can do all the research you want (and we did a lot of research!), but until you actually get there and see it for yourself, experience it yourself, you won’t fully understand the hows and the whys.  I’m so excited!