My husband Paul is the chef in the family.  He loves to cook fancy foods and to fire up both the charcoal and the propane grill.  I simply love to eat all of his creations.

How We Bought a Propane Grill for Just $4 + Tax

Trouble is we live in Kansas and our last two (fairly nice, and definitely new) propane grills have toppled over in separate wind storms, damaging them beyond feasible repair. It would have been cheaper to buy a new propane grill than to repair them so for the last year and a half we just did without the propane and used charcoal (and we now keep the grills in the garage).

Unbeknownst to me, Paul has been on the hunt for a new propane grill for the entire 18 months we’ve been living without one.  Since we are in the dead of winter and clearance sales are abundant and we hadn’t cashed out our mobile savings apps in a while… we bought a new grill… and we paid $4 + tax for it.  This is just one of our larger purchases we have scored this way – Paul bought the 65″ Samsung TV hanging in our basement and paid just over $100 for it using these same means.  Gotta love a frugal man! ♥ 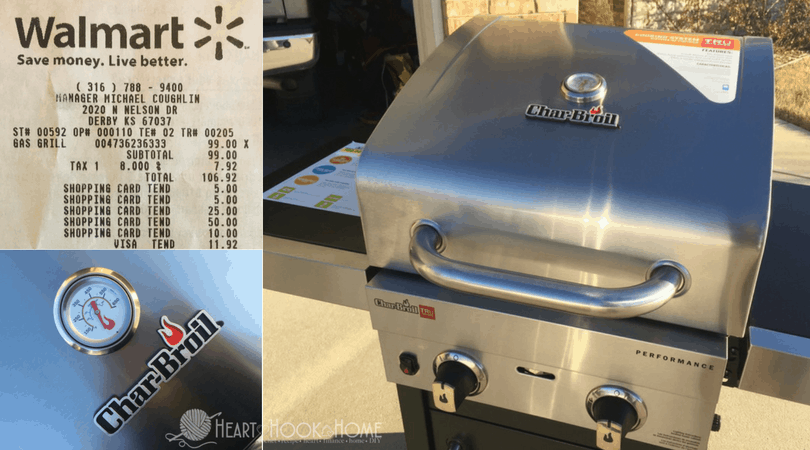 How we did it…

Normally $198 at both Walmart and Lowe’s, Paul found this Char-Broil Professional Series TRU-Infrared 2-Burner Cabinet Gas Grill on clearance for $99 at our local Walmart.  That is already a great deal but my frugal self was still trying to talk him down. I just hate spending money, that’s all. 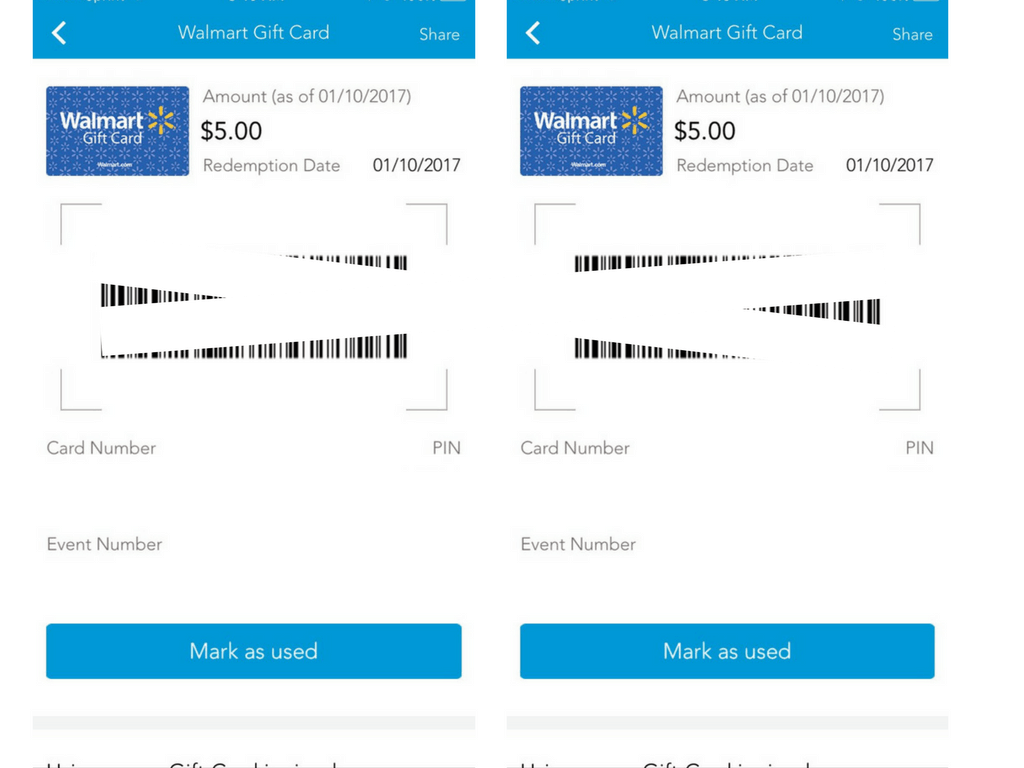 In total, we redeemed $95 in gift cards – the majority of which we earned just for scanning our purchases and “checking in” on our $99 grill – paying a whopping $4 + tax. Woot woot!  There are dozens of apps just like these that you can use to save BIG on large purchases, and it all adds up! 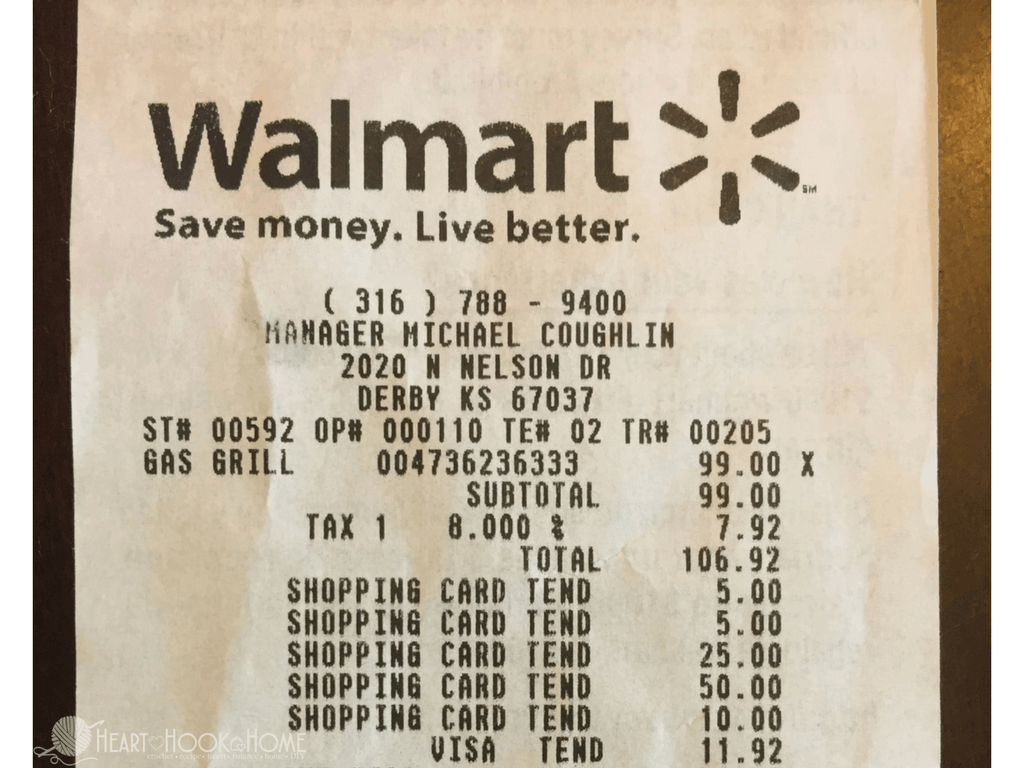 Because we can cash in for Walmart, Target, Best Buy, Amazon gift cards (among dozens of other retailers) we are constantly using our rebate apps so we have new and fun toys saving large amounts of money in the process! #winning 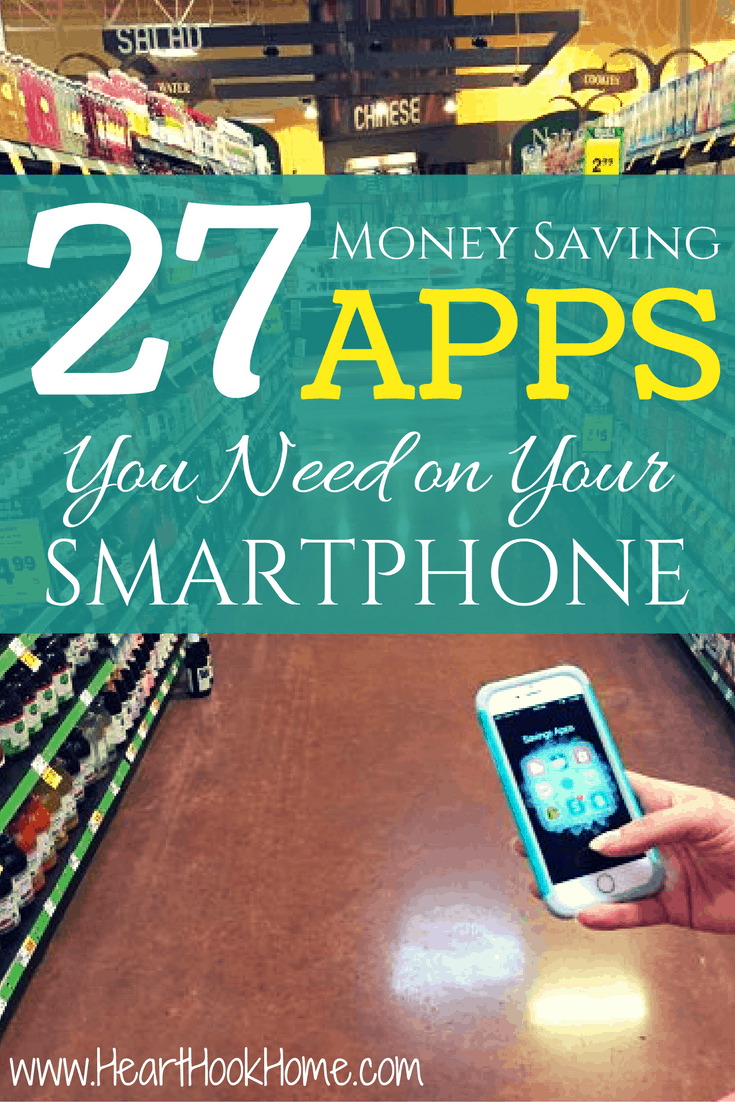 What other means do you use to save?

12 Creative Ways to Save on Pet Food
Ways to Save at Kroger (from an Extreme Couponer turned Frugalista)
16 Ways to Save at Michaels
Nine Ways to Save at the Movie Theater
Tips for Finding Deals on Organic, Gluten-Free, Non-GMO, Vegetarian and Vegan Foods
Ways to Listen to Audio Books for Free
20 Things Frugal People Don’t Do
12 Craft Supply Items to ALWAYS Buy at Dollar Tree 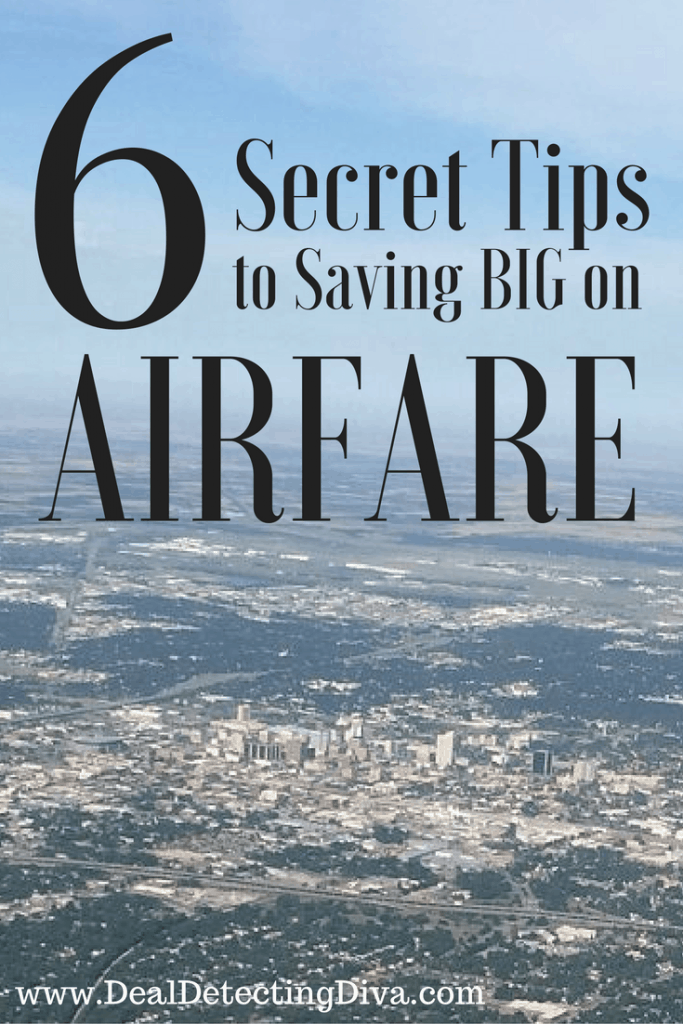