If you are a Heart Mom, you remember the day you became one.  Most likely you’ll remember the date as well. Was it during an ultrasound? Was it a fetal echo? Was it when your baby was born, or months or perhaps even years later? 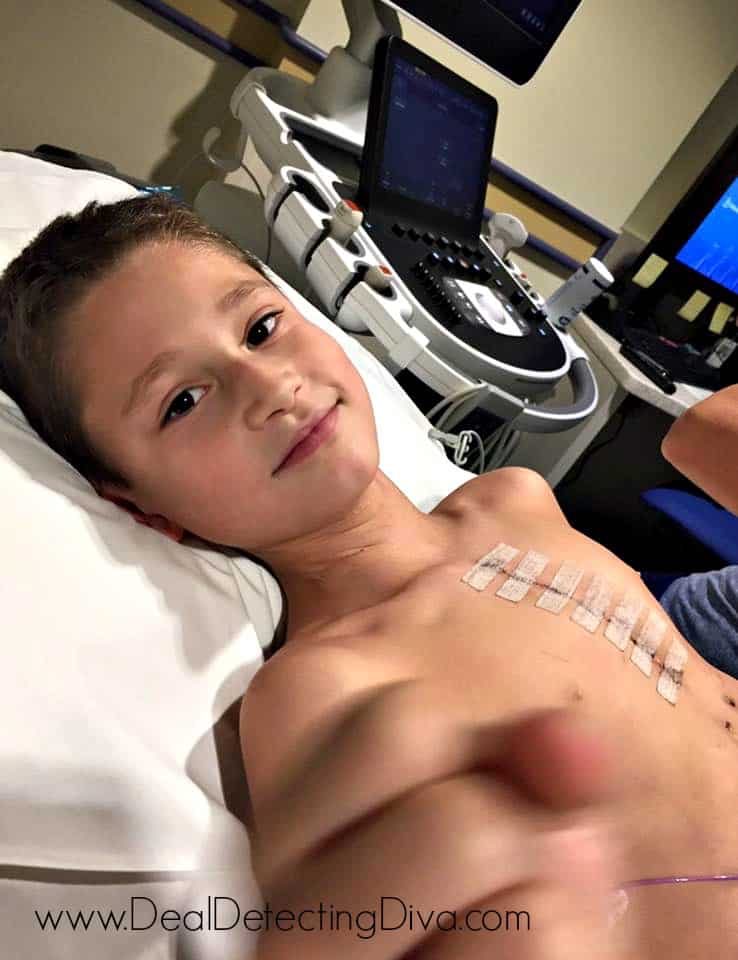 I became a Heart Mom on January 22nd, 2007. I remember that day as if it were a movie. As if I could rewind and then hit pause and if only I could have hit fast forward.  He was exactly 3 months old and we thought he had bronchitis.

The most memorable thing about that day: when the doctor came into our son’s hospital room and asked to speak to his parents privately.

He was our first child.  I looked around thinking someone else was going to get up and walk out the door behind her.  I was waiting for my own mother or Paul’s mother to follow her. It took several moments (and everyone staring at me) for it to sink in that I was the parent.  That Paul and I were expected to follow her down the hall and into that little conference room.  That sterile conference room.

When your child is diagnosed with a severe health issue – one requiring a major intervention to save his or her life, no matter what the condition or diagnosis, there is a feeling of disassociation. Disbelief, anger perhaps.  The closest thing I can relate it to is an out of body experience.

For a while, I was convinced that she had it wrong.  That couldn’t be MY baby’s scans.  Not my boy.

She said “your son is going to need open heart surgery, and more than one.”  Just like that, and then pulled out a black and white diagram of a heart. So matter of fact.

That’s when Paul and I grasped each other’s hands under the table as we watched her draw arrows across it.  Showing us how the blood flows in and out of the heart, pumping through his body and why his was different, what they were going to do to fix it.  My own blood was pumping in my ears, so loudly that I couldn’t even hear what she was saying, let alone understand her medical jargon.

I was convinced she was wrong.

Even now, nine years later, as I sit and type, my nerves are heightened. My heart is racing, my hands are clammy. The thing is, this feeling never goes away.  Not ever.  Once you receive that earth shattering news, no matter whether it is heart related, or neurologically related or the dreaded “C” word, that fear will always be lurking in the back of your mind.  Always.

With our son’s specific condition, Truncus Arteriosus, Type II, that fear is heightened because we KNOW it will all come rushing back. We have ALWAYS known that he would need another surgery, it is a waiting game. Every time a cardiology checkup rolls around I feel like they are playing Russian Roulette with my son’s life. Logically I know this is not true. It doesn’t stop the fear though.

There are some heart conditions that can be fixed with just one surgery. Then, there are other, more complex heart conditions that will require surgery after surgery after surgery.  Who knows how many each child will need.  I will tell you from one heart mom to another, I am jealous. I know that I shouldn’t be, but I am.  I am envious of the millions of parents that will never know what it is like to sit in that sterile conference room.

He is nine years old and has had three open heart surgeries, the most recent being in August of 2015.  You can read the progression of his surgery as I posted about it here. I hope you’ll share with your friends that also have children with medical or special needs.

What do you say to a friend that has a child recently diagnosed?  Nothing.  Just give lots of hugs and pass the tissues, and offer your shoulder and your ear.

Note: I came to love my son’s first cardiologist as time went on, she has since retired and I hope she is having a fantastic retirement. 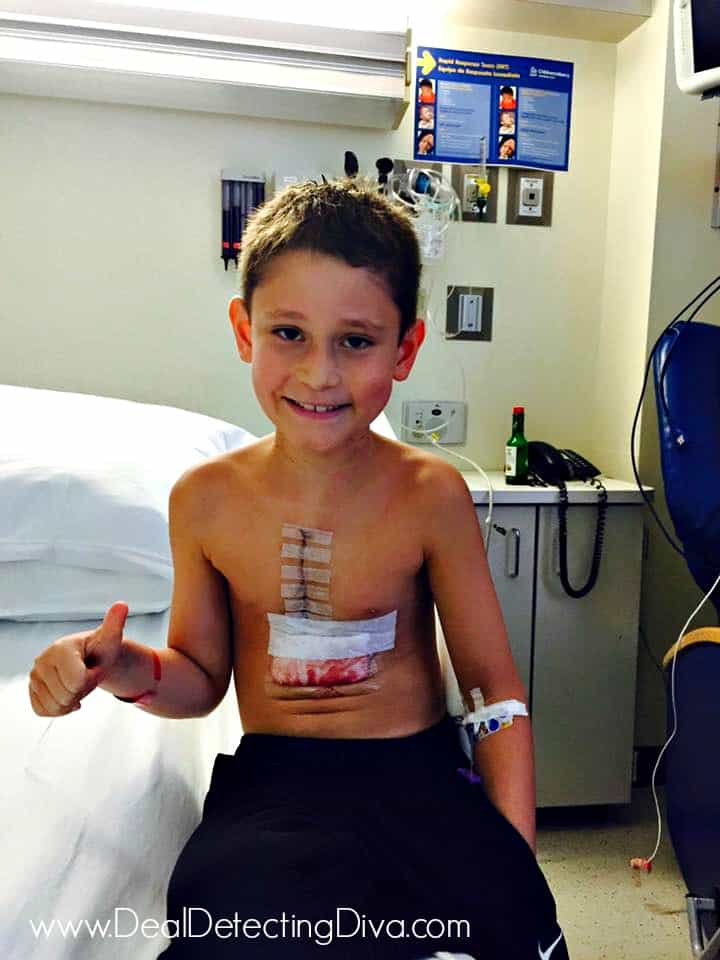