So you’re working on a crochet pattern and you come across a new, fancy term: the dc2tog. What to do? First things first, do not panic! This stitch is much easier than it looks. Let me teach you how to double crochet two together with this dc2tog tutorial. 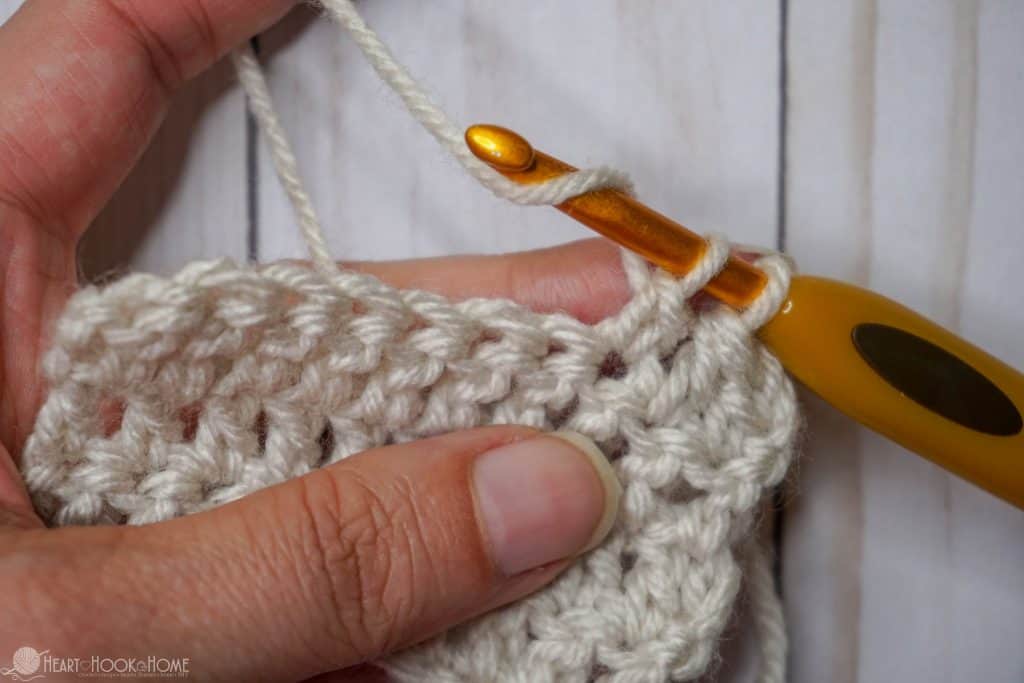 DC2TOG: How to Double Crochet Two Together

See the VIDEO for the dc2tog below.

1. Yarn over, insert hook into next stitch and pull up a loop. (three loops on hook) 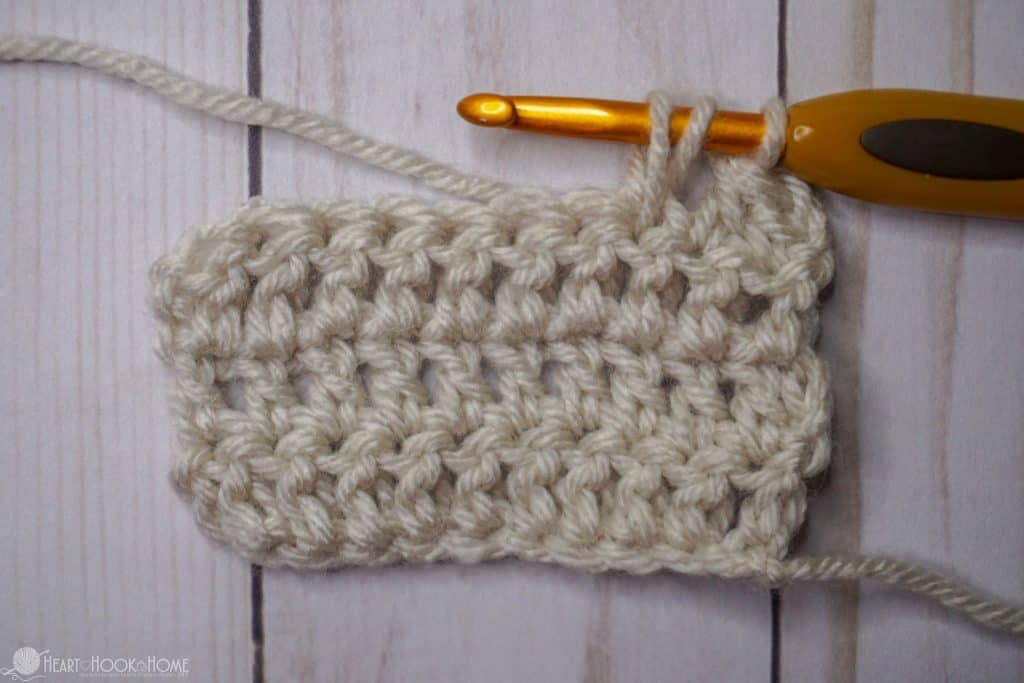 2. Yarn over, pull through two loops. (two loops on hook) 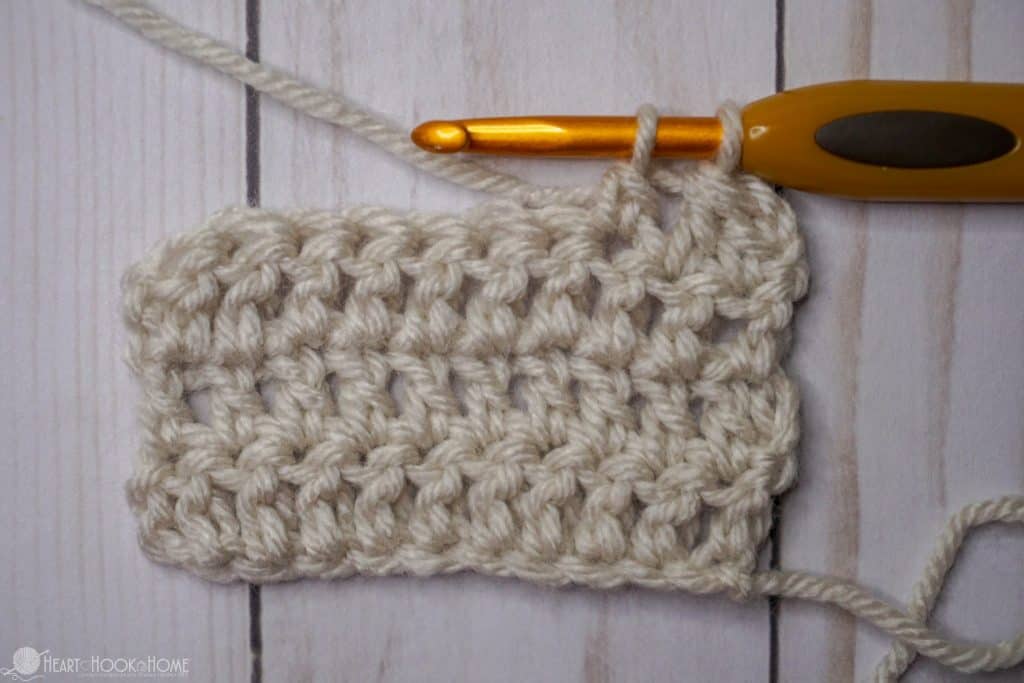 3. Yarn over, insert hook into next stitch, pull up a loop. (four loops on hook) 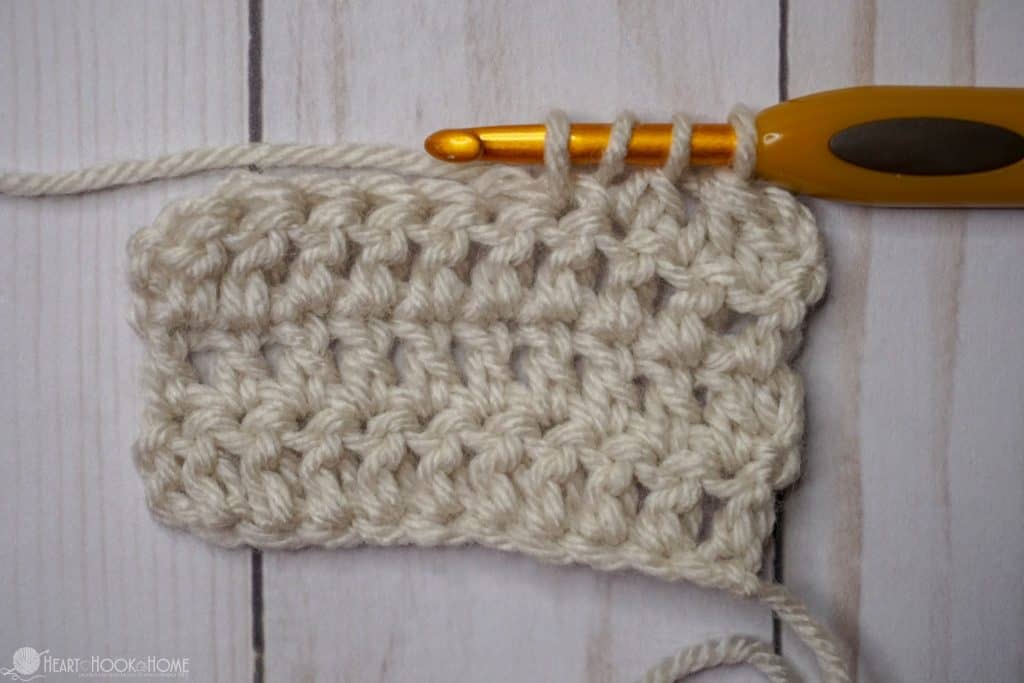 4. Yarn over, pull through two loops. (three loops on hook) 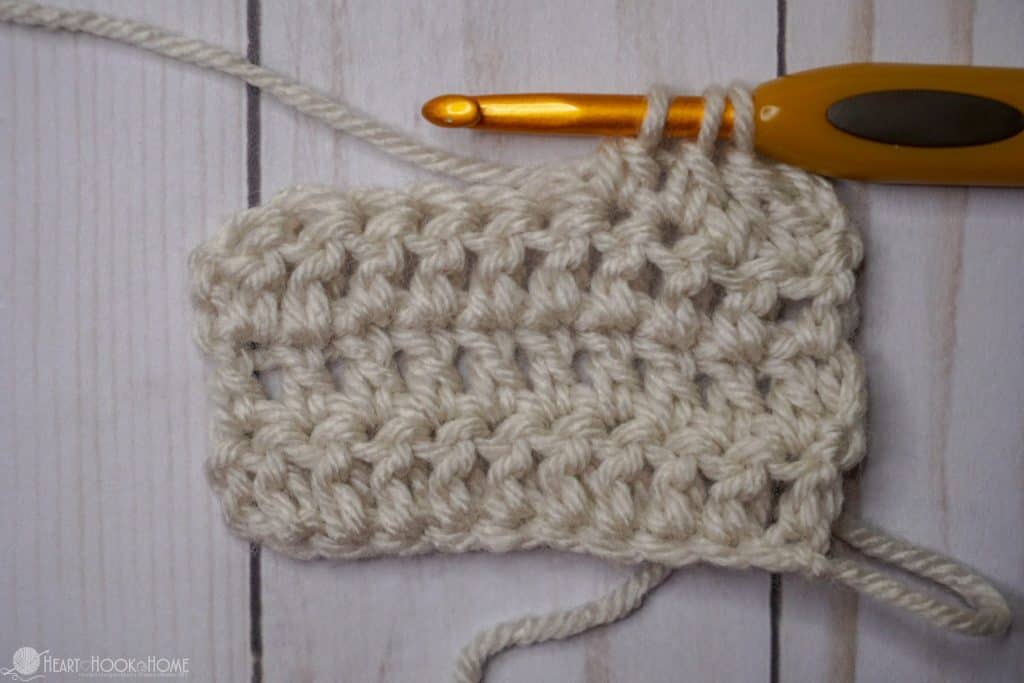 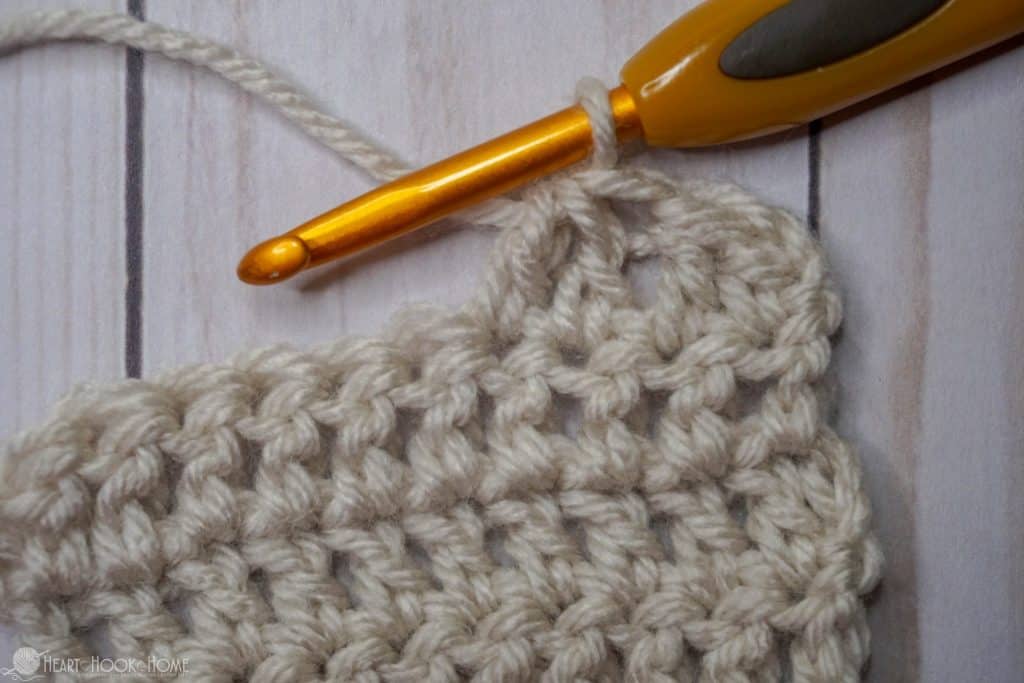 Isn’t that wayyyy easier than it sounds?! Also, now that I’ve got my fancy new camera for creating awesome video tutorials, I am on a crusade to redo and replace all of my older crochet video tutorials. I hope you enjoyed this video, and I look forward to creating many, many more! You may also want to subscribe on YouTube! 😉 Thank you! 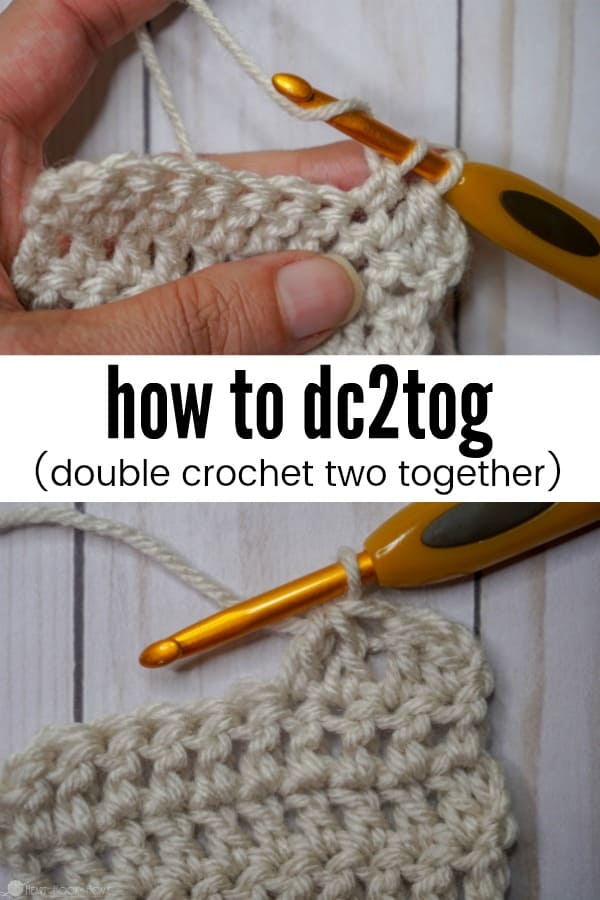