The Alternating Single Crochet Spike stitch is a new favorite of mine. This stitch creates depth, vertical columns, and plenty of texture – all while being SUPER easy to crochet! Let’s learn how to crochet this stitch together, shall we? 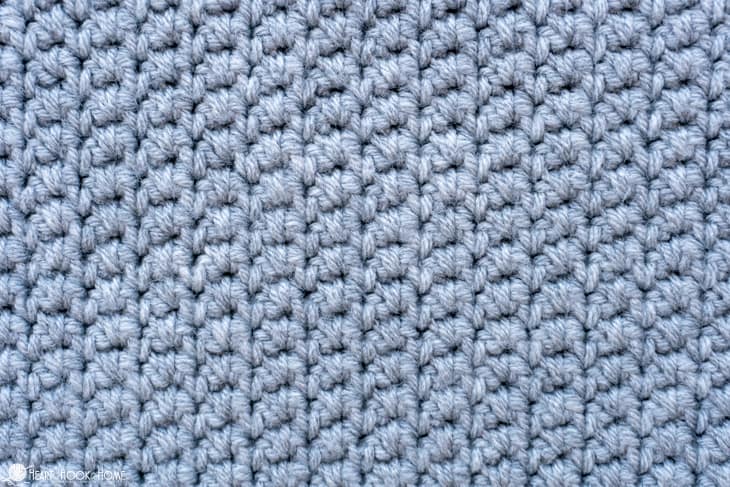 This stitch is considered beginner-friendly because it uses the most basic crochet stitch: the single crochet. You’d never guess looking at it but this is remarkably simple. 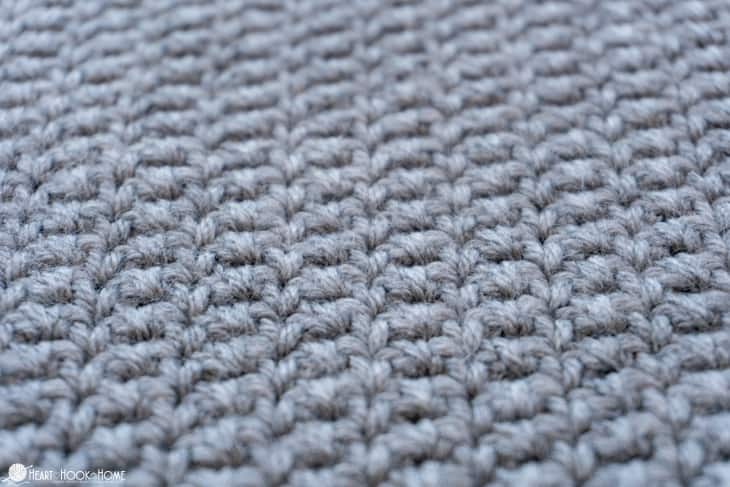 This stitch would be great for a washcloth – or even a trivet because it can feel a bit dense. Note that because of the single crochet aspect it does take a bit longer to work up a piece than other stitches might, but the effect of the vertical columns is worth the effort! 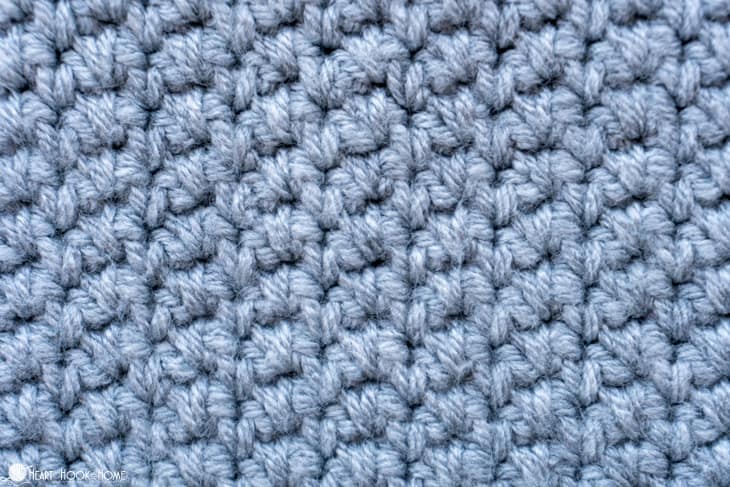 I love the way this stitch naturally creates these vertical columns, which are slimming as well as visually appealing. I am using this stitch in my new design, a men’s sweater pattern. I am SO excited to share that with you the first week of May, 2022! 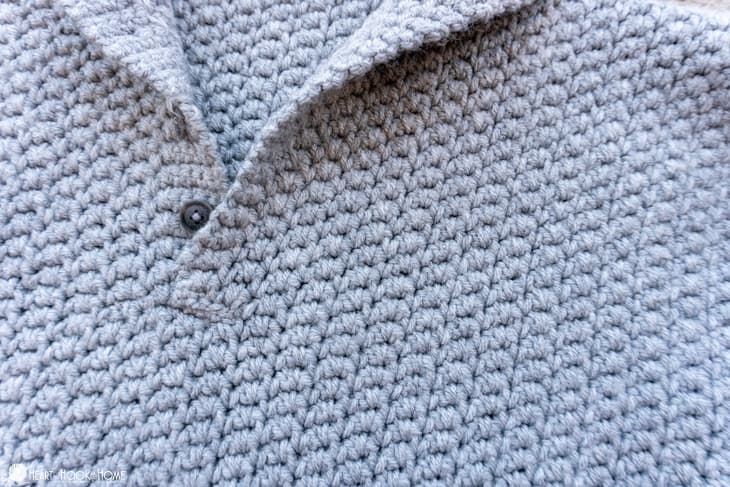 Half of this stitch set includes spike stitches, which get their name for the way they jut down into the row below it. You will insert your hook into the base of the next stitch instead of going into the top of the stitch as you normally would crochet it. It really is that easy! Watch the video tutorial below to get a hands-on feel for this stitch set.

This stitch needs to start with a chain in an ODD number of stitches to work out correctly.

If you are using a foundation crochet stitch (such as the foundation single crochet) you’ll want to start with an even number of stitches. This is because with this method of starting you eliminate the crochet chain.

1. Chain an odd number of chains. Note that the final chain made will be the side of the first stitch of the row. 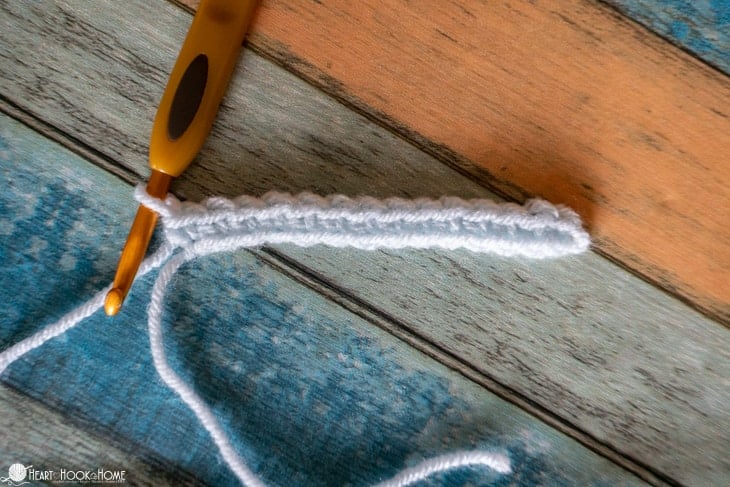 2. Single crochet in the 2nd chain from the hook and in each chain to the end. 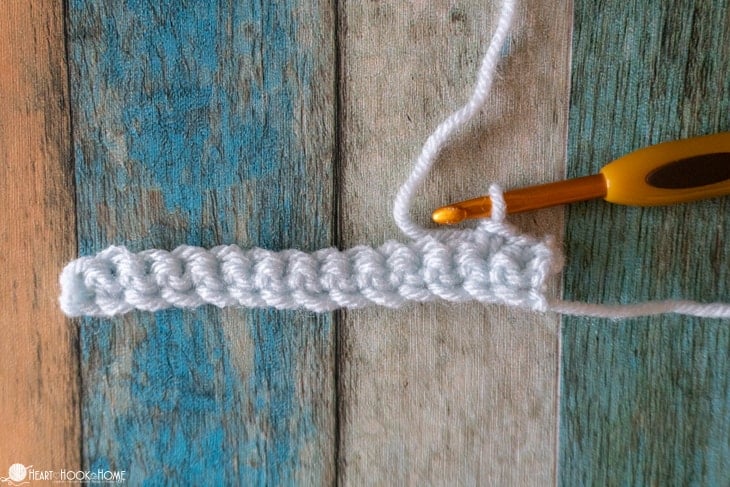 3. Chain one and turn. Single Crochet in the first two stitches. 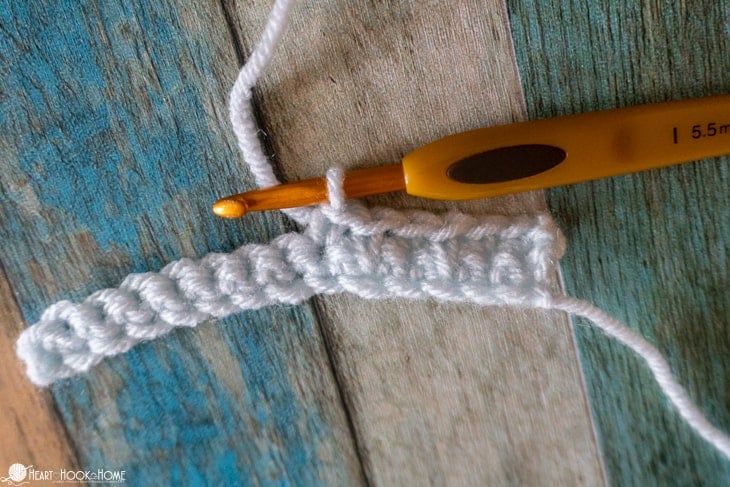 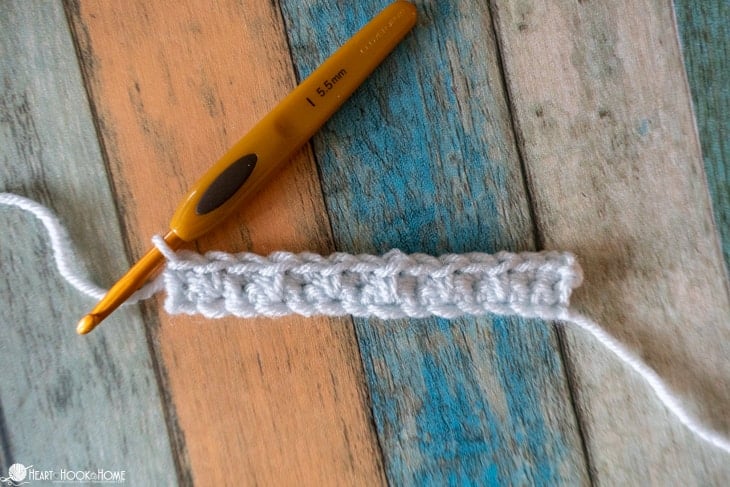 4. Single Crochet Spike Stitch over the next, single crochet in the next. Alternate these two stitches to the end of the row. 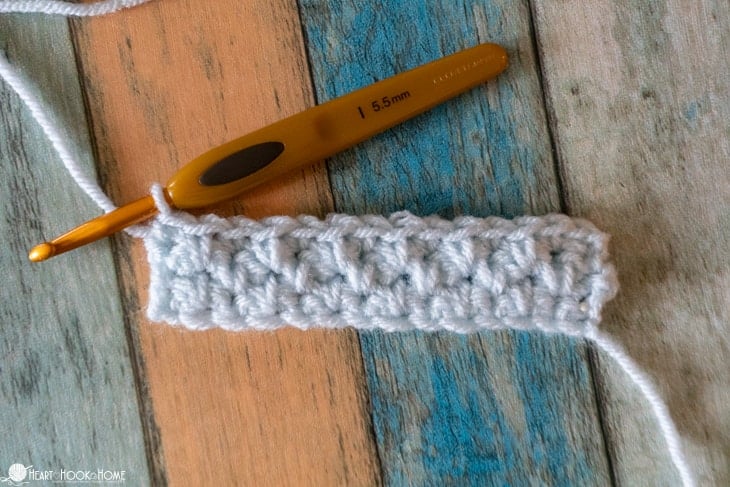 To start a new row, chain one and turn, then repeat steps 3 & 4 until the piece is as tall as you like.

That is it! I am using this stitch in my NEW Men’s Sweater debuting in May 2022. Stay tuned! 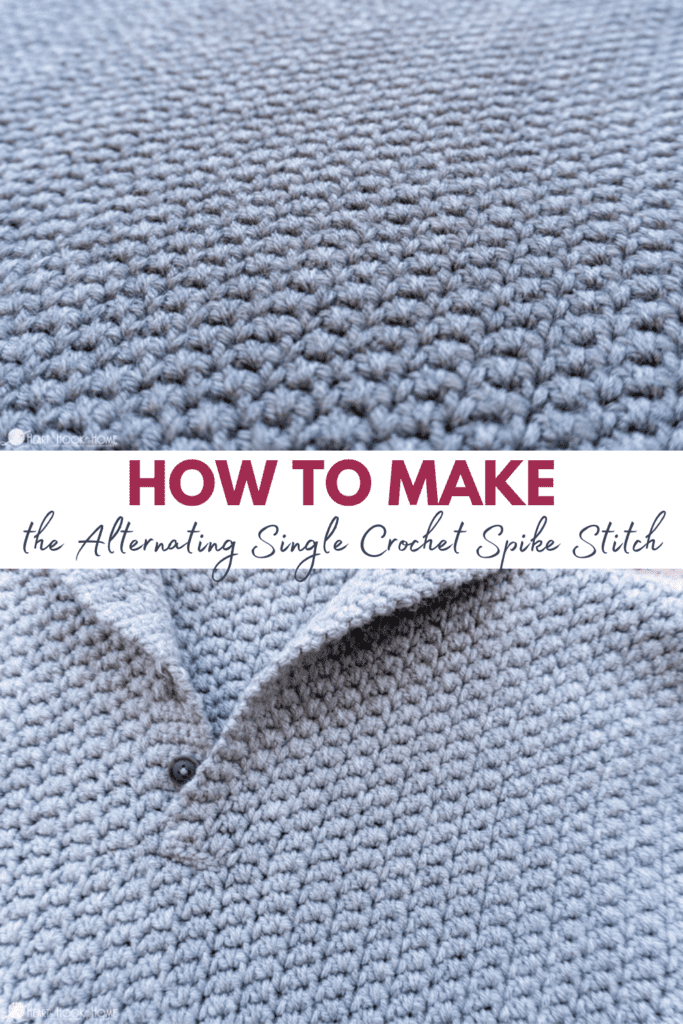 How to Crochet the Woven Lattice Stitch

How to Crochet the Small Triangles Stitch

How to Join Crochet Squares